Home » The Environmental Benefits of Solar 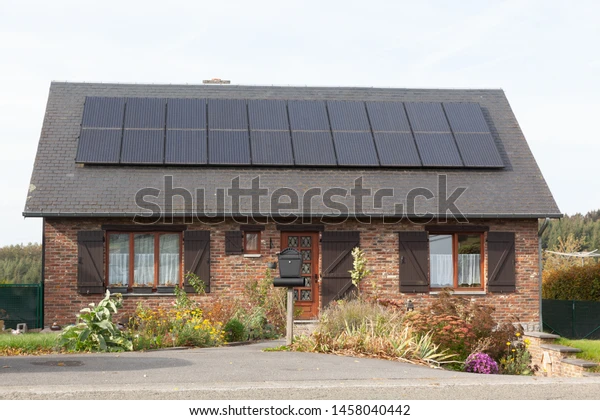 The Environmental Benefits of Solar

All manufacturing has some costs, and Solar panels are no exception; however, the environmental benefits of solar quickly begin to offset the costs.

When people begin the process of researching a Solar system for their home, one of the questions that comes up is “are Solar systems really as environmentally friendly as they claim to be?” Once a Solar system is installed and producing electricity it immediately begins to offset the costs of manufacturing.

The first environmental benefit of Solar is the carbon offset from producing clean and sustainable electricity.

In a single hour, the amount of power from the sun that strikes the Earth is more than the entire world consumes in a year. This means that the sun’s light can power the entire world’s electrical needs. According to U.S. Energy Information Administration, the U.S consumed approximately 539 short tons (MMst) of Coal in 2019 alone and 91% of that was in the generation of electricity. All of that coal consumption ends up in our air and water polluting the resources we need to live healthy lives.

In addition to the sheer amount of renewable energy that Solar can provide, each Solar system is 50% more efficient with the electricity it makes.

When you purchase your energy from your local utility company, you are mostly purchasing power generated from coal. The electricity is then transferred through power plants, power line, transformers, and finally to your home. At each stage of this transfer, some of the electricity is lost, meaning that more coal is needed to create enough power for your home. Another environmental benefit of a Solar system on your home or business, you are using 100% of the power you create right from your roof. If you over produce you can even get credit or cash back from your utility company. This is called net-metering and we are lucky enough to have it here in Colorado.

Another consideration when exploring Solar, is that 1/3 of the generation of green-house emissions come from the production of electricity.

Solar energy is not just a solution that can help mitigate our impact on the climate, it also contributes to the resilience and reliability of our electric grid, making America more energy secure in the face of increased natural disasters and powerful storms that become more frequent in a changing climate. According to SEIA, ““…solar is providing a big boost to our environment.  The 14,800 megawatts (MW) of solar currently installed in the United States can generate enough pollution-free electricity to displace 18 billion pounds of coal or 1.8 billion gallons of gasoline.  That is the equivalent of removing 3.5 million passenger cars off our roads and highways.  For state’s trying to meet new, enhanced air quality standards, solar can be a real game changer.”

According to the World Health Organization, 9 out of every 10 people is breathing polluted air.

The pollution in the air can lead to respiratory diseases, heart condition, strokes, and other life-threatening diseases. An analysis by the National Renewable Energy Laboratory (NREL) found that widespread solar adoption would significantly reduce nitrous oxides, sulfur dioxide, and particulate matter emissions, all of which can cause health problems. NREL found that, among other health benefits, solar power results in fewer cases of chronic bronchitis, respiratory and cardiovascular problems. In fact, it is estimated that pollution from fossil fuels kills up to 7 million people each year. Removing a third of air pollution is another the environmental benefit of solar and will help improve the lives of almost every person on the planet, not to mention combat the real challenges from man-made climate change.

As the world continues to move to more efficient and sustainable forms of energy production, we will begin to see the effects in other ways as well as the initial environmental benefits.

For example, another third of all green-house emissions come from the transportation sector. This has led to great strides in moving toward electrical and hybrid vehicles. If all the electricity in the world was created by the sun, and all vehicles were also charged with that same electricity, we could begin to reverse the impacts of climate change and see cleaner air and water in our communities.

We are entering a time where the Solar panels first designed and deployed years ago will begin to see the end of their life cycle.

As these older panels are being retired, it is also important that they be recycled. Many companies are beginning to develop the infrastructure to re-purpose the components of Solar panels, this is another way we can reduce the impact of Solar panel production.

The Solar revolution is here, and the future is very bright for an energy source that is now the cheapest in the world. To find out more about Solar read our Blog on Solar Myths. 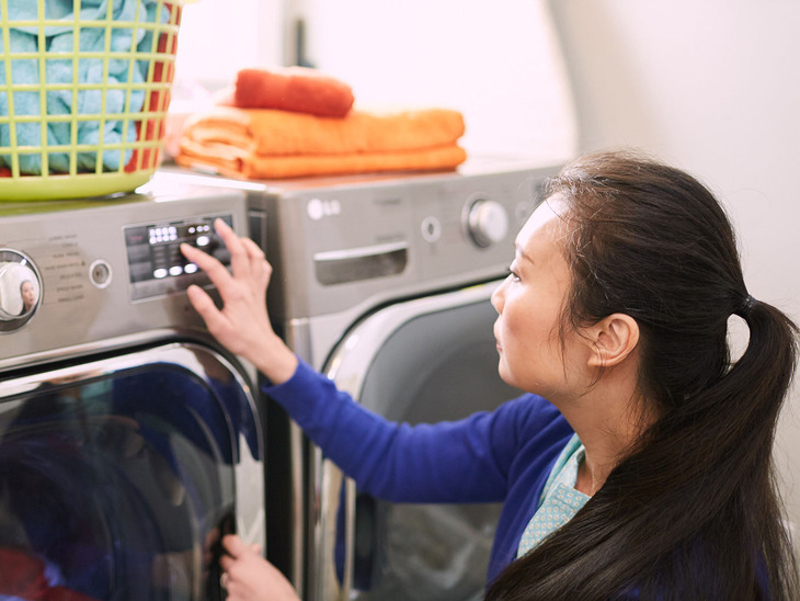 Time of Use Rates: How to Avoid a Surprise Bill

Blog Time of Use Rates: How to Avoid 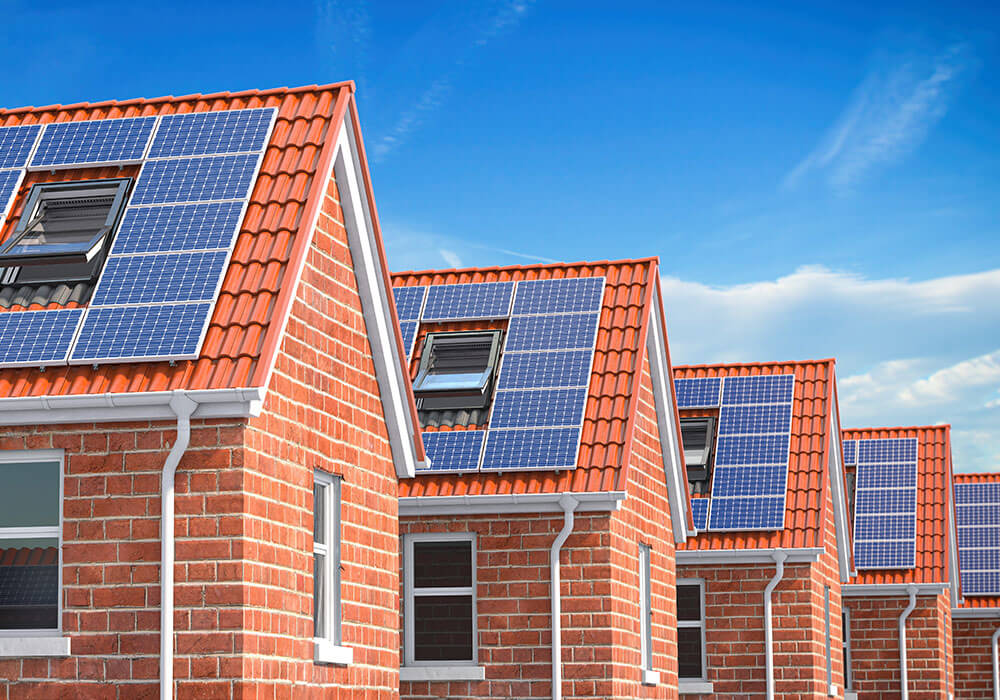 Blog Why to Choose Solar Power Pro in